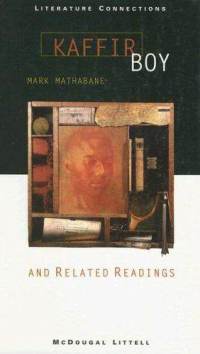 I just finished reading “Kaffir Boy” by Mark Mathabane and let me tell you: wow. I actually cried at the end. Tears of joy, mind you. A friend of mine read it when he was in high school and never turned it back in. I guess you could call that stealing? Regardless, the theft was for the greater good because now the book is being read and enjoyed rather than cultivating new and more toxic strains of black mold in some Palm Bay High School storage room.

“Kaffir Boy” is the story of a boy who grew up in 1960s-70s South African apartheid and through perseverance, dedication and sheer will managed to overcome the boundless obstacles that faced him. Johannes, or “Mark” as he later calls himself, grew up in Alexandra, a shantytown outside of Johannesburg. 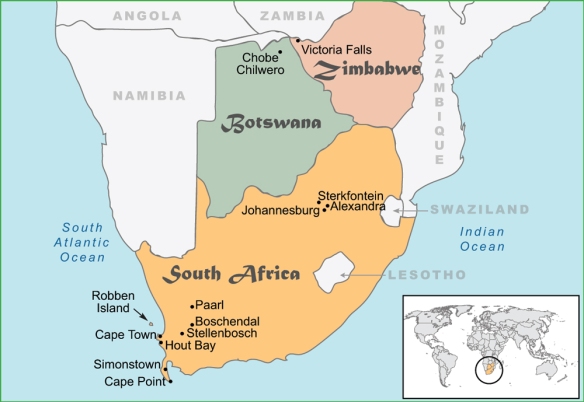 There are three parts to “Kaffir Boy”: The Road to Alexandra, Passport to Knowledge, and Passport to Freedom. In The Road to Alexandra, Mark faces gang wars, police raids, extreme poverty, starvation and harsh racial barriers. He learns to fear and hate whites. At one point, he even contemplates suicide because he fears that there is no way for him to ever rise above the struggle.

I’m not going to give the book away, but I will say that things definitely get better for Mark in the second and third parts. He makes the right choices to stay in school and to quit gang life despite multiple death threats. He also makes the choice to start playing tennis–the white man’s sport–which ultimately leads to his freedom.

“Kaffir Boy” was extremely well written. While most of the language is blunt and to-the-point, other parts are almost poetic. One of my favorite passages is on page 231:

“Where were the lighthouses to guide my newly built ship of knowledge just setting sail on a perilous journey upon a vast, turbulent and unknown ocean of life?”

Altogether a fantastic read. By the end of the book, I would become visibly upset when something didn’t work out for Mark.  On the other hand, I would cheer out loud when things went right. I would recommend this book to anyone, especially those like myself who like reading and/or writing memoirs.