Moving to Atlanta, I knew that there would be more opportunities in the art world, and after a year and a half, I’ve finally started to find my footing. Fall is always the busiest time for art shows and events and this year I found myself caught up in a few of them.

The first was the Forget Me Not Tonight Art Show & Fundraiser for Alzheimer’s research which was September 15 at Sound Table. 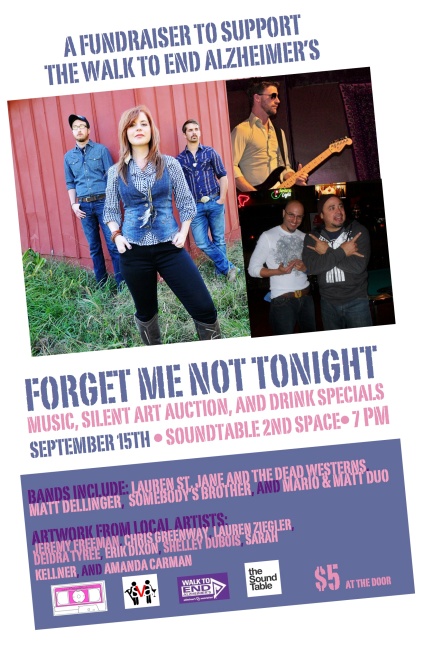 A friend of mine put me in touch with Erin Greenway, who organized the whole event and even showed some of her work as well. My roommate, Carmanda, and I both donated pieces to be silent auctioned in the show.

I chose three of my older pieces:

This being my second art show ever, I wasn’t expecting too much in the way of sales, but I actually sold all three pieces and when I checked the bid book at the end of the night there were at least 3-4 bids on each piece. I even got to meet a few of the people who bought my art. 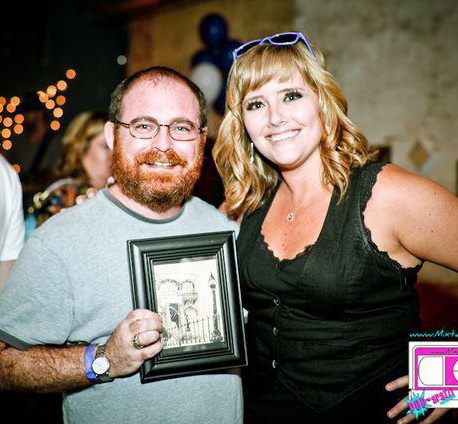 To see someone walking around the show with a huge grin on their face, proudly carrying something that you made is a surreal experience.

The next show was Pancakes & Booze which took place November 2 & 3 at Gallery 1526 in Edgewood. 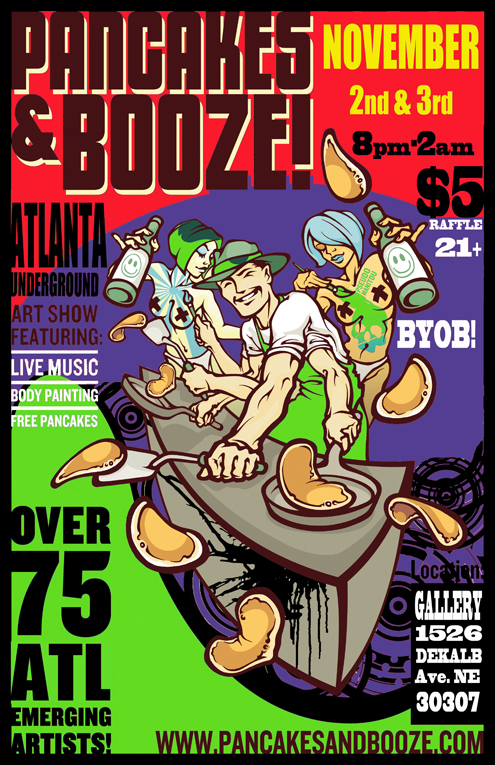 This show was amazing. There were a ton of really talented artists, bands playing all night and booze flowing. I put four pieces in this show, and this time, the artists just had to pay a flat hanging fee which allowed for 100% profit.

I exhibited these pieces: 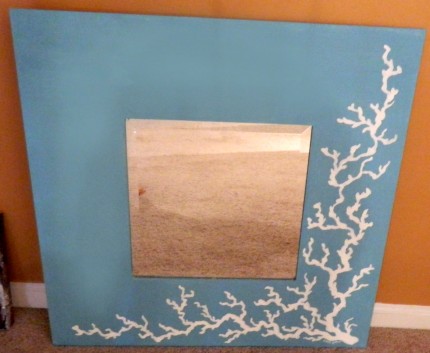 I apologize for the horrific picture. Turns out it’s pretty hard to take a photo of a mirror without inadvertently taking a selfie. 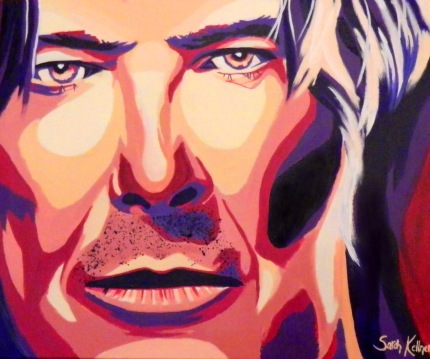 I also exhibited a fourth piece titled “Fuck Connecticut. Love, New Hampshire” which I unfortunately don’t have a photo of at this time. I didn’t sell anything at this show, but it was a great time anyway. I met a bunch of other artists and about a dozen people from work came to the show along with a half dozen of my good friends.

I entered “Bowie” into the art show at work in December and won 2nd place which was pretty cool. The best part about that, though, is that I’ve gotten two commissions from coworkers based on that piece, one of which will be a Jimi Hendrix painting in the same style.

I also made a painting of the Atlanta skyline for my friend Rashan’s birthday.

I’ve been dragging ass on putting my website together, but in the meantime I’ve put a good deal of my portfolio on Behance. In addition to freelance projects in the new year, I’ve also been put in touch with Misti Blu Day of Melbourne, Florida who’s rumored to have some free wall space in her salon/studio where I’ll possibly be able to hang some work.

My roommate and I have got a studio space set up in our apartment that I plan to keep pretty busy. I’m also working on ordering prints of my most popular pieces which will be available in 2013 as well.

Have a great new year, everyone!